“Beautiful” at HighFest in Armenia 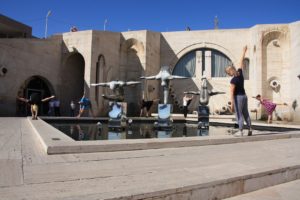 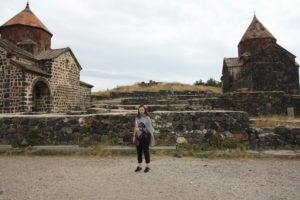 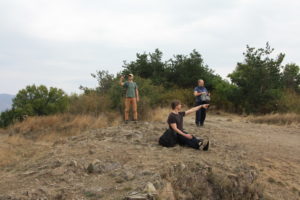 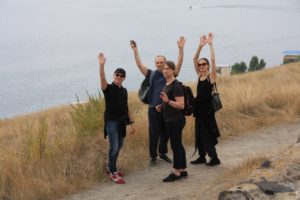 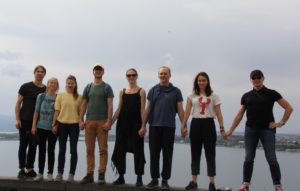 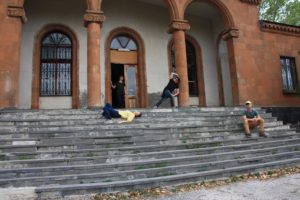 Fine5 Dance Theater participated the international festival of performing arts HIGH FEST in Yerevan from 28.09 to 05.10.2018. Estonian dance company was invited with dance piece "Beautiful", choreographers Tiina Ollesk and Renee Nõmmik. The performance was held at the theater hall of YSITC (Yerevan State Theater and Cinematography Institute) on October 1 at 21:00.

HIGH FEST was held for the first time in 2003 and aims to give Armenian viewers the opportunity to explore different forms of performing arts worldwide. The festival features various musical genres, theater productions for adults and children, dance and interdisciplinary forms of performing arts, exhibitions, and more. Since 2006, HIGH FEST has been named the most important platform for performing arts in the territory of the former Soviet Union. Over the years, the festival has featured performers from 50 countries, and events take place in 16 different places in Yerevan. In addition to the day-to-day tight show program, various workshops, seminars, meetings, discussions, etc. will be held in the framework of the festival. The 2018 program was attended by theaters from England, the USA, Brazil, Germany, Poland, Estonia, Switzerland, Hungary, Ukraine, Georgia, Iran, Israel, Kazakhstan, Russia, Japan. Fine5 Dance Theater has performed at the Yerevan Festival in 2007 with the Ollesk / Nõmmik production "Panus / BET". Fine5 "Beautiful" was premiered on November 21, 2016 at the Vaba Lava Theater. The production has been shown in festivals in Russia, Lithuania, Armenia, Poland and Sweden.