Big thanks to all team of Shakespeare Theater and theater R.A.A.A.M. It was beautiful! 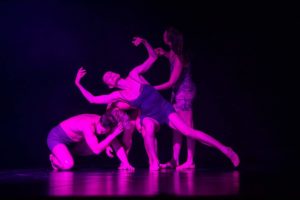 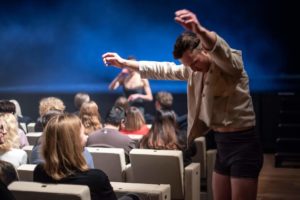 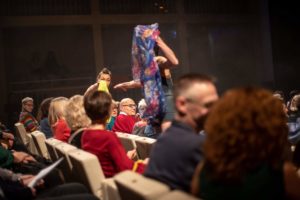 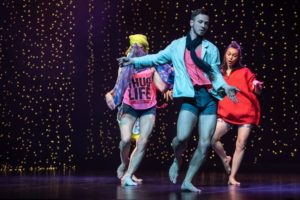 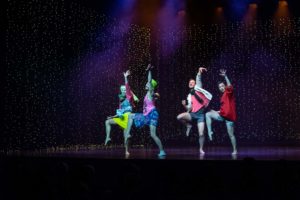 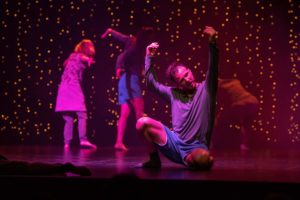 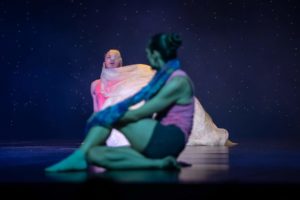 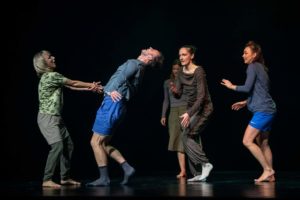 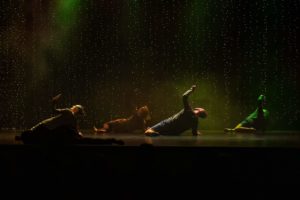 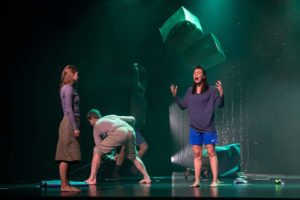 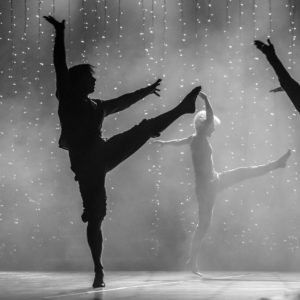 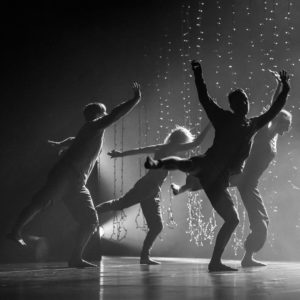 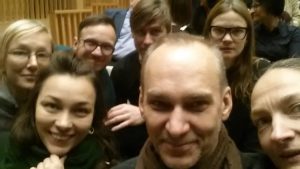 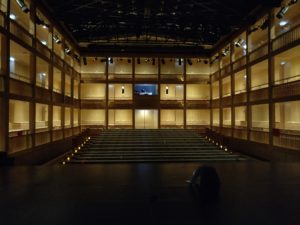 Fine5 "Beautiful" premiered on November 21, 2016 at the Vaba Lava Theater. The piece has been shown in festivals in Russia, Lithuania, Armenia and Sweden.