"Juuditari heitlus iseenda ja oma rahva eest", Hanna Marrandi, 20.06.2019 Päevaleht
"Successful dance scenes. Dance scenes with choreography by Renee Nõmmik and Tiina Ollesk have been successful. They are spectacular, but at the same time give the audience the opportunity to reflect for a moment and to catch up with the sentences of Judith. Jewish movement is both resolute and graceful. For the first time in a dance scene, the audience meets Olovernes and his men. Their vigorous war dance makes a start in their specificity, and gives an unmistakable signal that they are harsh men."
"Müüdid ja tegelikkus Juuditi ning meie kõigi elus", Margus Mikomägi, 27.07.2019 Maaleht

"There are a lot of successes in this production: the chosen playground, the artist's work, the music, the light in its change. Separately, I would like to praise the dances, as they were like from somewhere another time and culture, and they help a lot interpretation of other world and the rhythms of current time." 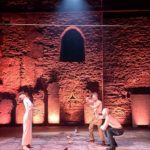 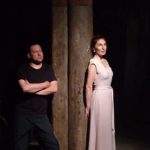 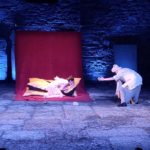 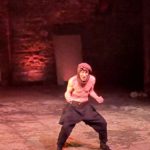 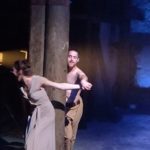 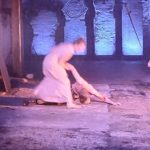 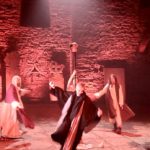 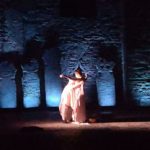